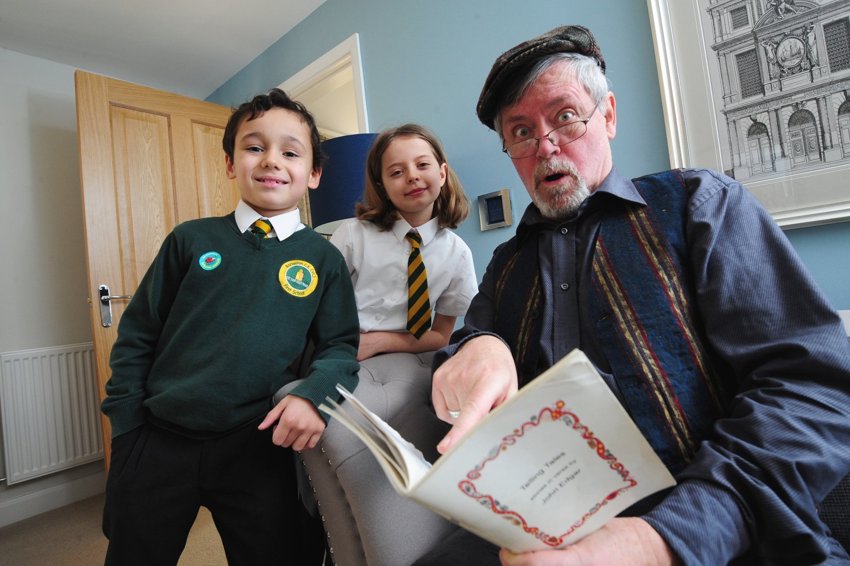 SCHOOLCHILDREN were swept away into a land of make believe during a storytelling session organised by David Wilson Homes.

The 18 pupils from Barlaston First School were invited to Wedgwood Park, the homebuilder’s development on Wedgwood Drive near Barlaston, to listen to storyteller John Edgar. The event was organised to celebrate National Storytelling Week which runs from January 30th to February 6th.

After settling into the living room in the show home at Wedgwood Park the youngsters, aged eight and nine, were whisked away into the world of John’s stories.

Mandy Clarey, Headteacher at Barlaston First School, said: “The children had a fabulous time visiting Wedgwood Park and listening to the storyteller. John told some wonderful stories which really captured the imagination and the children loved listening to him. Thanks to David Wilson Homes for inviting us to take part.”

Steve Barton, Senior Sales Manager at David Wilson Homes Mercia, said: “Wherever possible we like to invite schools close to our developments to be involved in activities such as National Storytelling Week. I’m delighted the children from Barlaston First School enjoyed the storytelling session with John and it was great to welcome them to the development.” 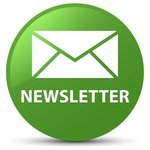